Sanya Kantarovsky’s film A Solid House examines illusion in the realms of image-making, society, ideology, and at the very core of the self. In meticulously constructed computer animation, the film takes place in a dark, airless apartment, following the restless activities of a not-quite-human protagonist. Alternately bored and manic, the creature appears to be unable to leave. The apartment is filled with familiar trappings of late-capitalist consumer culture — Aesop hand soap, a Diptyque candle, and a clawfoot tub. There’s a Zeiss lens on a Sony camera and an unmistakable ding sound issues from the creature’s iPad which he impatiently ignores. Sequestered amongst a phantasmagoria of design and brand names signifying taste and class, the apartment and its appurtenances seem to update Walter Benjamin’s observation about the nineteenth-century bourgeois, that he “needs the domestic interior to sustain him in his illusions.” Yet our creature is uncomfortable here, on edge, caught in a slapstick routine with the surrounding objects: it trips, bumps its head, and topples from atop a Thonet chair. 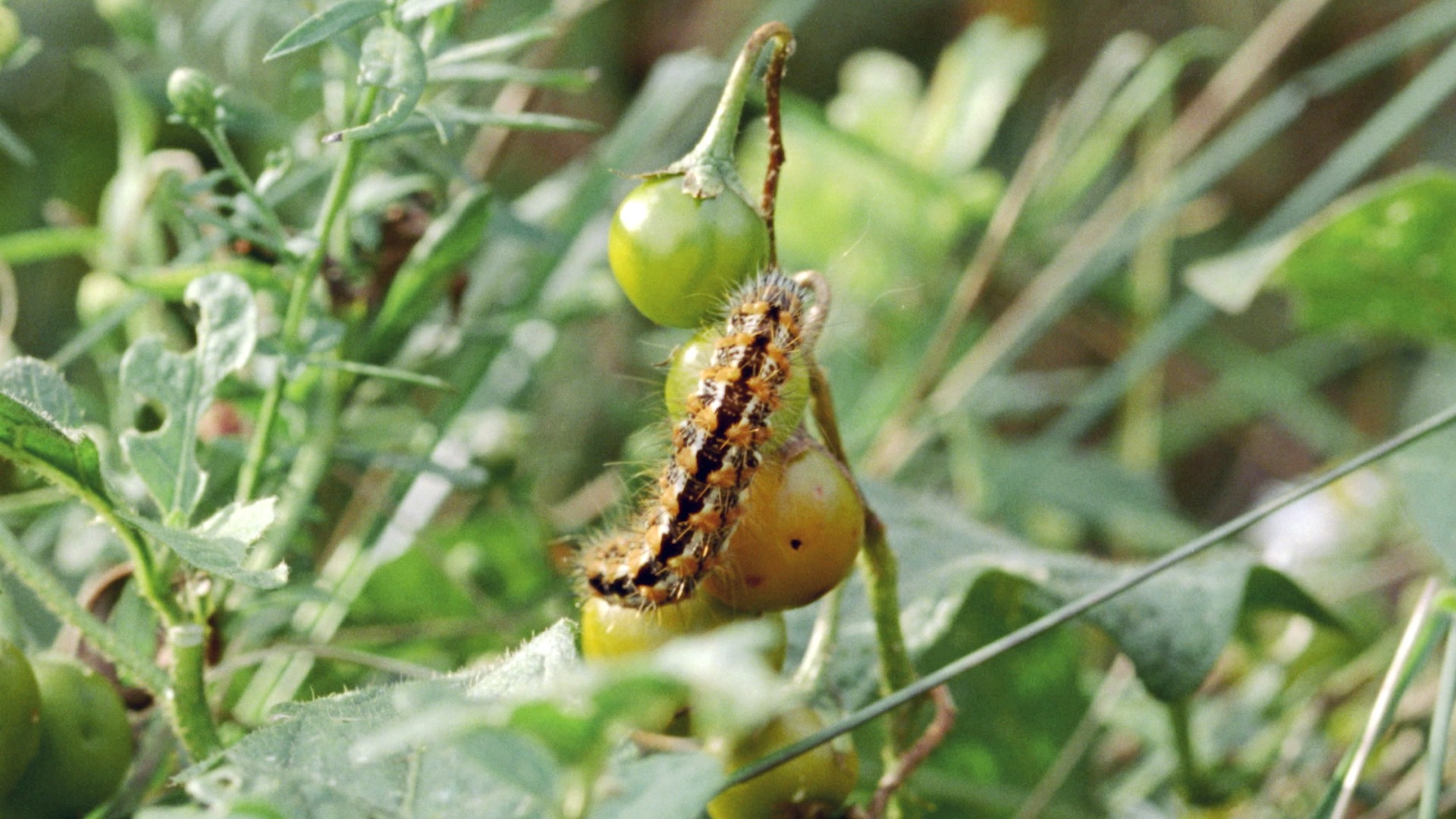 A technical marvel of artifice and fictive solidities, the claustrophobic world of the creature is juxtaposed with footage of natural scenery shot on Super 16mm film. These vistas and intimate close-ups, indexed through the warm, analog materiality of film, present a striking contrast with the digital trompe-l’oeil of the creature and its environment in a way that faintly rhymes with the voiceover narration. Adapted from Tibetan Buddhist thinker Chögyam Trungpa’s seminal collection of lectures Cutting Through Spiritual Materialism (1973), the monologue presents an allegory for the formation and development of the ego, through a narrative of “a captive monkey in an empty house.” Kantarovsky’s creature at times appears to play the part of Trungpa’s monkey, and yet the relationship between the voiceover and the imagery is tenuous, intermittently aligning and diverging. At times, the authoritative voice of the narrator appears to emerge from sources within the house itself, or from the creature’s interior world. 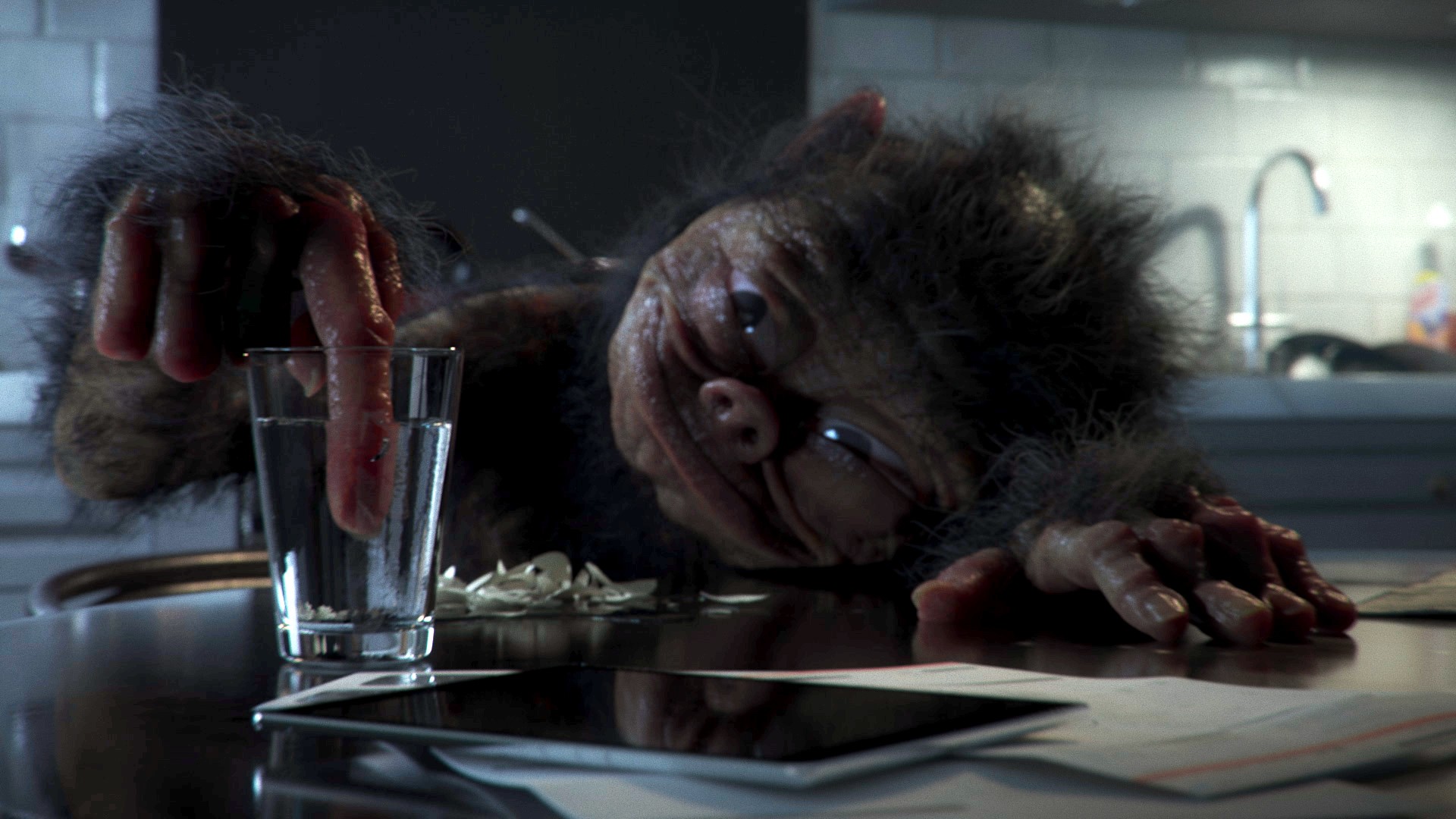 Throughout his strange domestic journey, the creature is particularly consumed with French Neoclassical painter Jacques-Louis David’s Death of Marat (1793). It pores over and fingers a reproduction in a book, traces the figure on a steamed-up window pane. Jean-Paul Marat and David both, as members of the Committee of General Security, helped usher in the French Revolution’s murderous Reign of Terror. David’s painting, a masterpiece of propaganda, cloaked Marat in a seductive Christlike martyrdom to justify cruelty in the name of ideology. Rooted in the tradition of painting, the theatrical mimesis of computer-generated imagery, the substance from which the film emerges, marks a new stage in the history of manipulative representation. 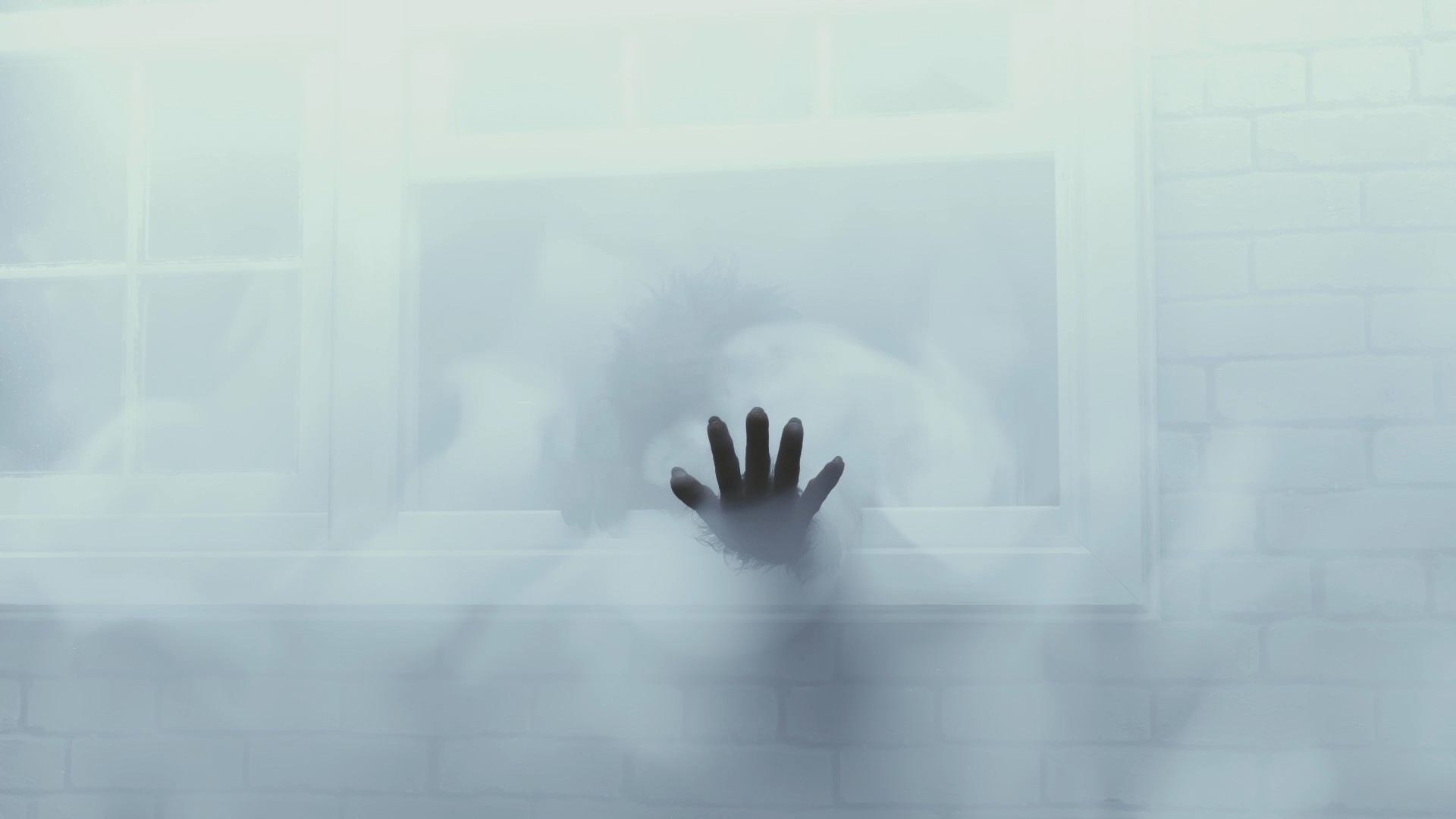 As the creature retires to the bathtub, setting up a video camera on a tripod to capture its own Marat-like soak, he watches footage on his iPad of an American Apache helicopter strike in Afghanistan. The distorted images catch on the rippling simulated surface of the bath water, another reflection in a chain of reflections and projections. The creature’s body lurks under the reflection, like the violence buried in these distant images, or like the human ego at the heart of the many constructed systems that contrive our reality.

Special thanks to Arhaus for their contributions to A Solid House.