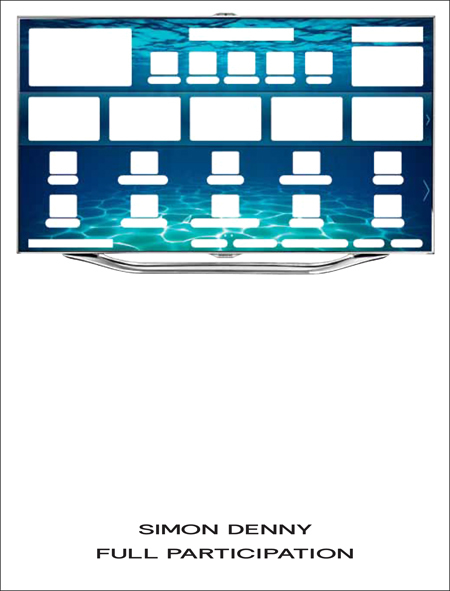 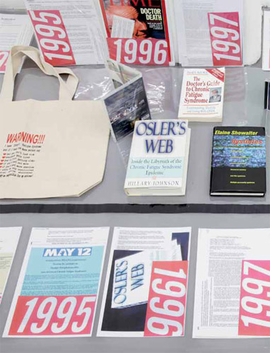 Through a variety of media, including photographs, sculpture, video, and printed ephemera, New Zealand artist Simon Denny (born 1982) invites us to reflect on the evolution of television and video as both technology and cultural construct. Denny’s recent works have included investigations into the “architecture” of the TV set itself, the genre conventions of documentary and the myriad processes by which content is translated from one medium to another, be it in television program stills woven into beach towels or video montages derived from outdated trade magazines. This catalogue traces the arc of the artist’s career, with special emphasis on projects realized since 2009—including his 2012 exhibition at the Aspen Art Museum—and features essays by curator Jacob Proctor, critic Pablo Larios, and conservator Hanna Hölling; a conversation between Denny and three artistic peers; and illustrations throughout.