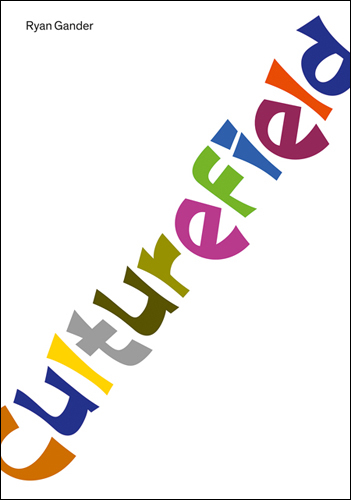 Texts by Aileen Burns, Johan Lundh, and Rebecca May Marston. The meticulously researched projects of British artist Ryan Gander (born 1976), realized in a gamut of media, have included such conceptual gestures as an invented word, a chess set, a television script, and a children’s book. This substantial volume surveys his diverse oeuvre.